No More Pain and Dancing Again 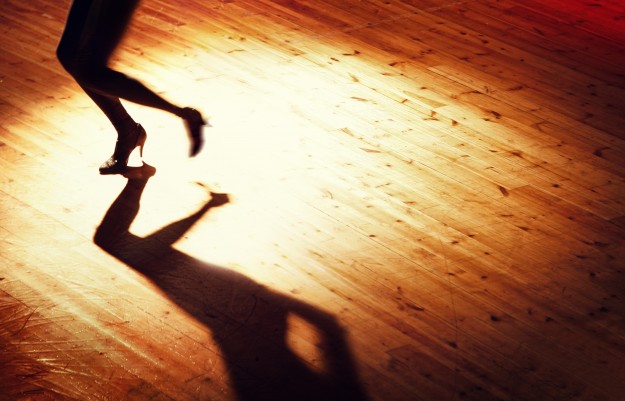 For nearly four years, Mexico City resident Rebecca Passy suffered from a displaced vertebra in her lower back. Not only did this cause her debilitating pain, it robbed her of one of her greatest joys: dancing.

If she ever was going to be able to live pain free and dance, Rebecca needed surgery to fuse her L4 and L5 vertebrae and to insert a spacer plate between them. While researching where to have the surgery, she talked with a friend whose father had received treatment at Johns Hopkins.

Based on her friend’s recommendation, Rebecca got in touch with us at Johns Hopkins Medicine International, and we connected her with Nicholas Theodore at Johns Hopkins Neurosurgical Spine Center. Dr. Theodore co-invented an image-guided robot that helps surgeons place spinal screws with submillimeter accuracy—about the thickness of a credit card.

Dr. Theodore explained the innovative surgery and how he’d use the robot in Rebecca’s treatment. Along the way, he also inspired Rebecca’s respect and trust, which, she says, gave her the confidence that she would pull through the surgery with flying colors.

That’s exactly what happened. Rebecca was the first international patient to have surgery at Johns Hopkins Medicine using the robot, and just a week later, she was home in Mexico City.

During her recovery, she says her Johns Hopkins team was just a phone call away and always responded quickly to her questions and concerns. With the help of physical therapy, her healing was quick.

Two months after surgery, she was back on the dance floor again.

A version of this story first appeared in Leader, a magazine that connects the leaders of the world with Johns Hopkins Medicine, a global leader in medicine.

Vice President, Patient Services Kathy DeRuggiero is vice president of patient services for Johns Hopkins Medicine International. She collaborates across Johns Hopkins Medicine to ensure diverse patient populations from the United States and abroad receive quality care before, during and after their visit to Johns Hopkins. Click here to learn more about Kathy.

2 thoughts on “No More Pain and Dancing Again”